The index score rose to 85.1 from Aug.’s 78.8 – the biggest increase since the pandemic hit. While the sentiment index isn’t back to pre-pandemic levels yet, the component measuring whether it’s time to buy a big-ticket item surged 8.4 points higher.

GAINESVILLE, Fla. – Consumer sentiment among Floridians surged 6.3 points to 85.1 in September from the previous month’s revised figure of 78.8.

“September’s reading shows the largest increase in consumer sentiment since it bottomed out in April. Nonetheless, the index has only recovered to about half of the levels observed before the economic downturn due to the pandemic,” says Hector H. Sandoval, director of the Economic Analysis Program at the University of Florida’s (UF) Bureau of Economic and Business Research.

Five components that make up the index. Of those five, four increased and one decreased.

On the other hand, opinions as to whether it’s a good time to buy a major household item, such as furniture or a car, showed a sizable increase in this month’s readings, rising from last month’s 71.8 to 80.2 – an 8.4 point increase. While all Floridians surveyed seemed to agree, UF says the feeling is particularly stronger among women, people age 60 and older, and those with an annual income above $50,000.

Future expectations: Floridians were more optimistic about the future across all sociodemographic groups in September. Expectations for their personal financial situations a year from now increased 5.2 points from 90.5 to 95.7.

Floridians don’t just expect their personal situations to improve, they see it happening across the nation. Outlooks for U.S. economic conditions over the next year showed the biggest increase in this month’s reading from 77.5 to 88.9, increasing 11.4 points. Similarly, expectations of U.S. economic conditions over the next five years increased 6.8 points from 85.9 to 92.7.

“The gain in September’s confidence came mostly from consumers’ future expectations about the national economy. Overall, Floridians are more optimistic and are anticipating greater economic prospects in the medium- and long-run,” Sandoval says.

Florida’s labor market continues to recover. The state unemployment rate went down by 4% and moved back to single digits in August, reaching 7.4%. Similarly, weekly claims of unemployment benefits maintained a downward trend.

“With most of the tourism industry still far from pre-pandemic levels, economic activity in Florida is expected to increase in the short-term as the state moves into Phase 3 of reopening, lifting all restrictions on restaurants and businesses,” Sandoval says. “Although it is not uncommon to see an impact on consumer sentiment from the presidential election, looking ahead we expect consumer confidence to continue increasing as restrictions on businesses are lifted.”

HOW MUCH IS YOUR HOME WORTH?
FREE Home Value
FREE GUIDE:
New Home Buyers Guide
CHECK IT OUT
Have Questions?

Let's Talk!
SCHEDULE A CALL
You may also be interested in...
Most common defects found during the home inspection
There are two points in every home sale that have both the buyer and the seller chewing their fingernails: the...
The Best Ways to Get a Shine on a Laminate Floor
It’s difficult to believe when looking at it, but a laminate floor is actually just a photograph of wood. This...
Your Step-By-Step Guide to Buying an Accessible Home
By Patrick Young If you’re about to start searching for an accessible home, you might be wondering if you’ll ever...
Questions About Real Estate?
Let's Schedule A Time To Talk.
Contact Us 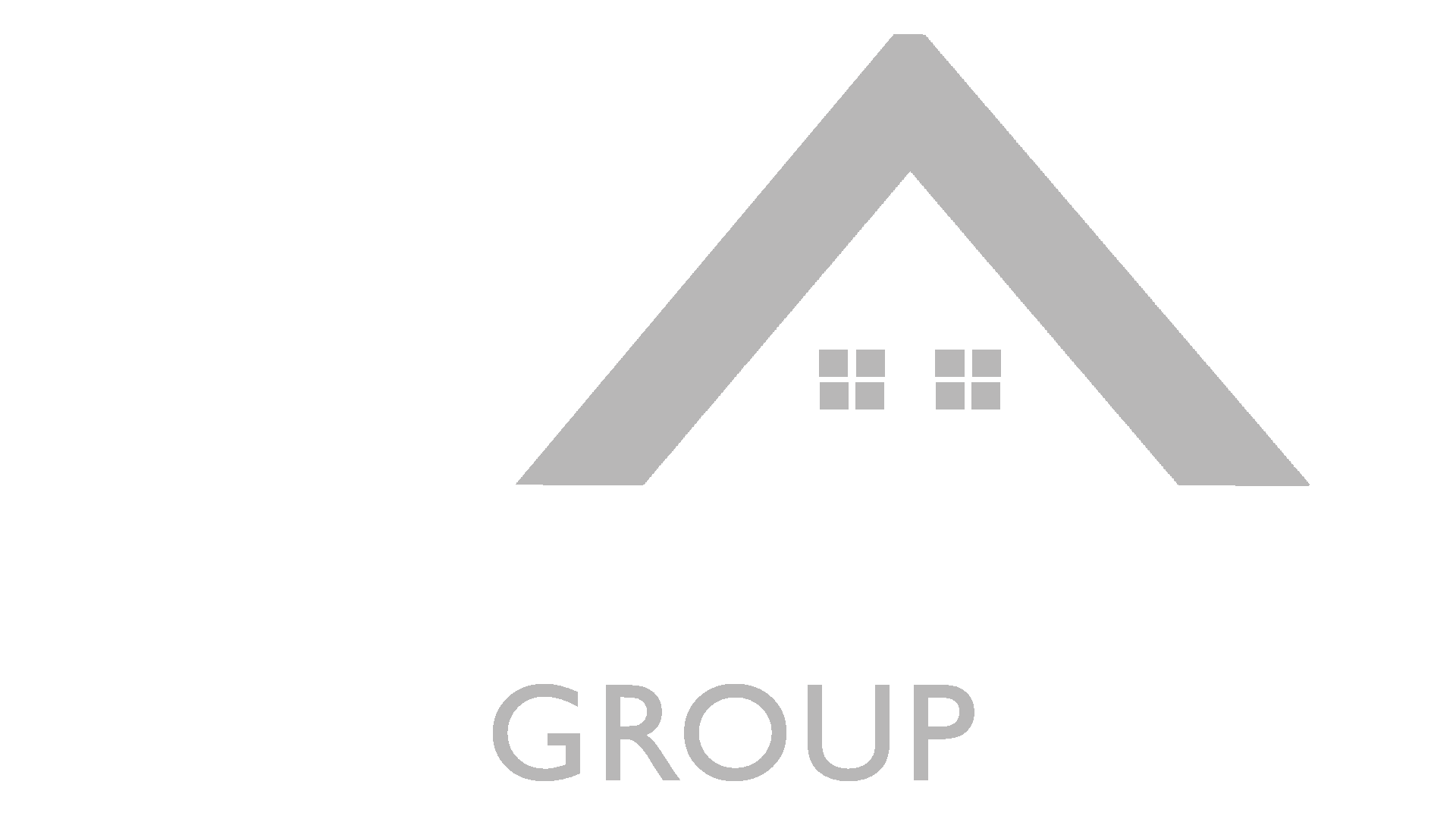 Real Estate Websites by Easy Agent Pro 
© Copyright 2021 The Victoria Ranck Group, Keller Williams Classic Group. All Rights Reserved.
MLS# 281530354
Want to know the value of your home?
Our staff will figure it out for you for FREE.
SHOW ME! No thanks

Write a message below

close
Get A FREE Home Valuation!
LET'S DO IT!